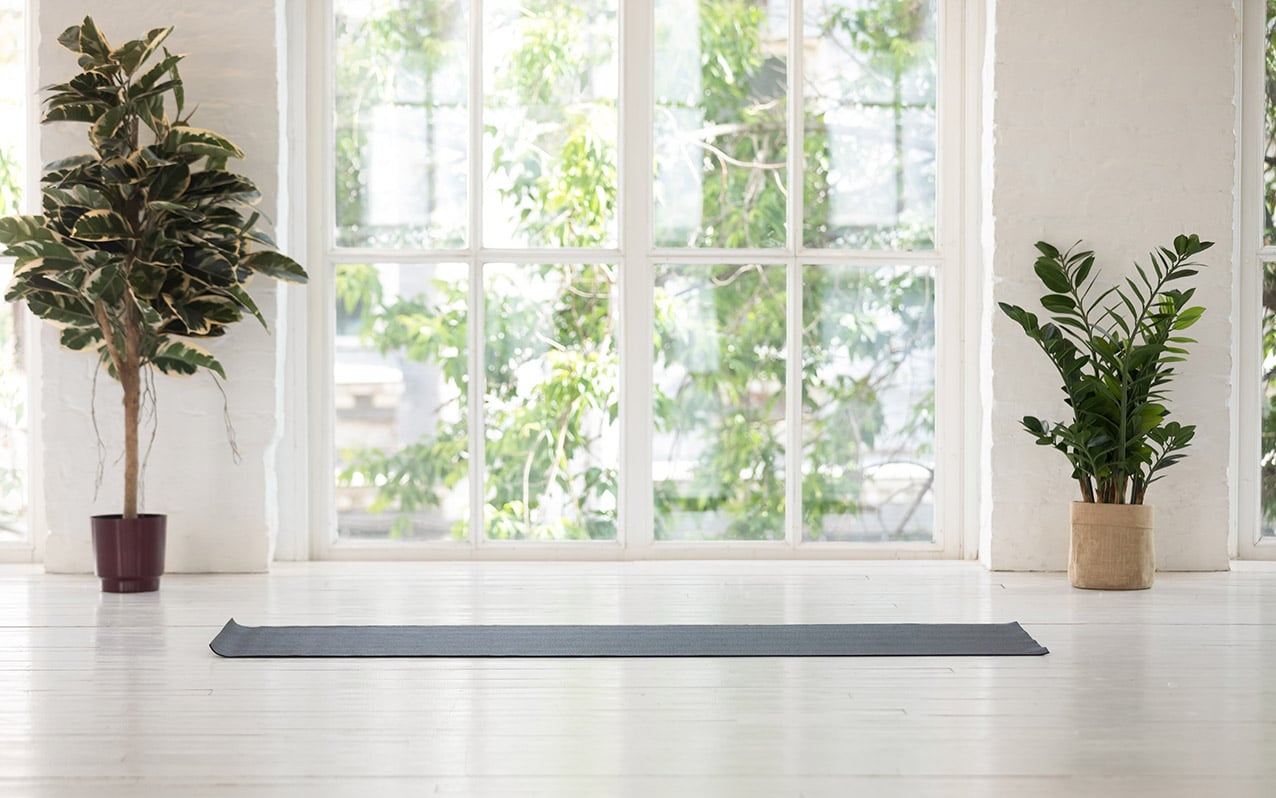 Some owners take the approach where if something isn’t broken, it doesn’t need fixing. It is true that with proper care and maintenance your current windows can last a very long time, assuming that no storm comes along to knock them out. Windows are typically one of the items around your household which you don’t think about as wearing out and requiring replacement.

There always seems to be something more important that requires your attention, for instance a kitchen renovation or a bathroom upgrade. However, there are times when it might be worth your while to consider a full-blown window replacement throughout your household. Some of the reasons below should be taken into account when you have some money to invest in household improvement.

Replacement is easier than repair

Quite a few homeowners have the attitude where they would prefer to just fix a window which cracks or which develops a warped frame. They will even take this approach to an extreme by completely avoiding usage of that particular window, until a more favorable time for replacement pops up. Windows like these may be barely functional, but you also might be allowing in drafts from the outside, or allowing your conditioned air from the interior to escape outdoors. Even if you try to seal up any gaps, it’s unlikely that you’ll make that window weatherproof again. If cost is a consideration, try replacing one or two windows at a time, rather than replacing them all. In almost every case, replacing windows will be easier than trying to maintain broken or flawed windows.

If you’re thinking of moving into a new home in the foreseeable future, it will be a great investment to replace your windows now and have some high-quality windows installed. Not only will this offer a better first impression to potential buyers, but some attractive new windows will enhance your curb appeal, and if you have any fancy windows like a bay window installed, it could even provide a major selling point. You might also consider the fact that investing in new windows is one good way of supporting your local community, and providing a source of income to contractors who may have been hit hard by coronavirus.

Over a period of time, windows will deteriorate just like any other part of your home. For instance, the latches on your home’s windows can become stripped, making it easier for criminal-minded individuals to break-in. Broken down windows are much easier to penetrate than brand-new, secure windows. The sealing is much better, and the latching is more secure on new windows, and this means you’ll have a more secure interior. When you’re talking about the valuable assets which might be inside, as well as all the occupants of your home, you will want to make your house as secure as possible.

Modern windows are primarily constructed of vinyl, and are available in a huge variety of finishes. Homes which were built in 1960 or before were commonly treated with lead-based paints, and these were banned in 1978. If you live in an older home, chances are your windows are still trimmed with lead-based paint, and that can be a real concern for you and your household occupants. The friction of opening and closing window sashes might well be releasing lead dust, and could potentially cause lead poisoning with any of your family members. Of course, you could always strip off all your windows and repaint them, but your safest option would be to simply replace them outright. This completely eliminates the problem at its source, and you won’t be putting yourself at risk by trying to peel away lead-based paint around your windows.

There is no question that it will cost you a significant amount of money to replace your current windows, and it might even be cheaper to upgrade them than to buy all new ones. However, there are other costs associated with your windows that you might not be aware of. For instance, old windows which have leaks around them might be costing you tons of money on your utility bills every month. By replacing them and having all new energy-efficient windows installed, you could actually pay for the cost of the windows over a matter of months. You can especially count on significant savings when you have double-pane or triple-pane windows installed for maximum energy efficiency.