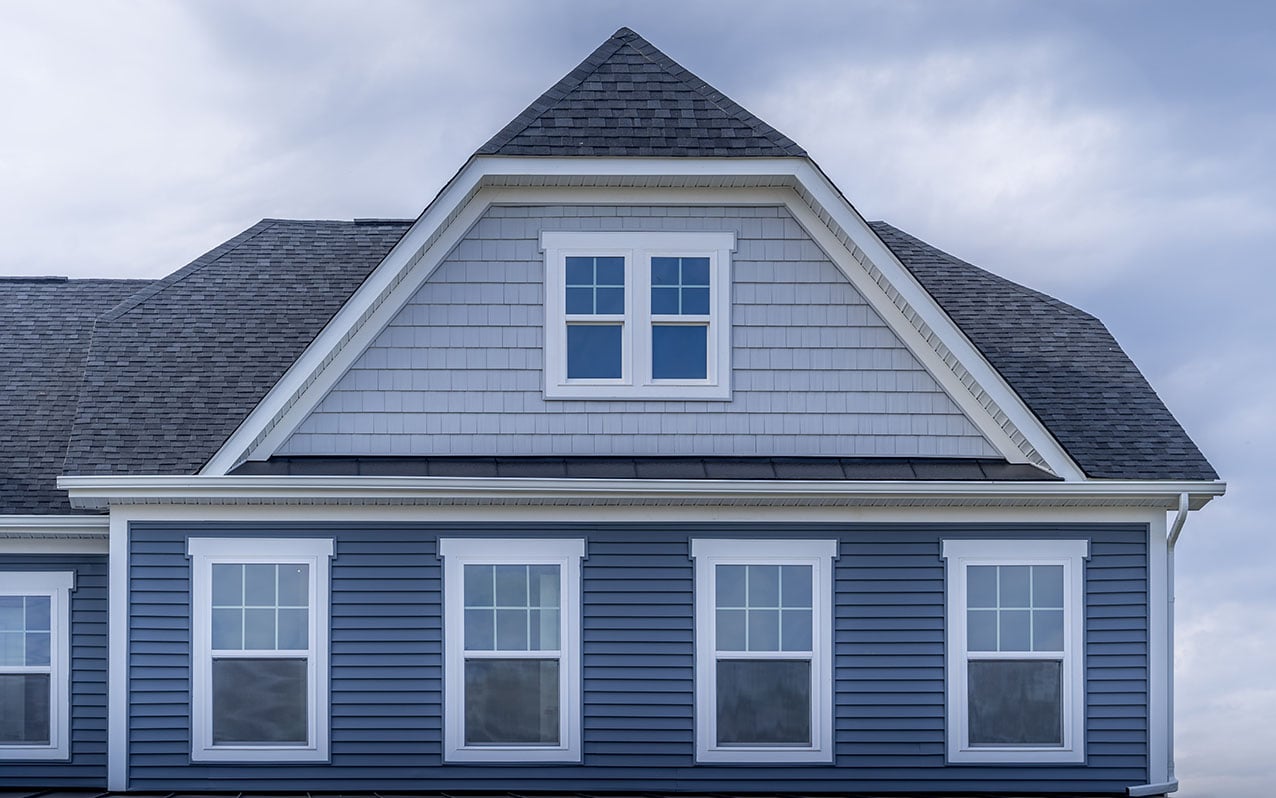 The Difference Between Single Hung And Double Hung Windows

Single hung windows and double hung windows are the two most iconic, classic window styles on the market, and they are the window type that everyone thinks of when talking about windows in general. From a distance, these two window types would look absolutely the same, and functionally they would seem to be very similar, since they are both vertical sliding windows which have upper and lower sashes.

The sash itself is generally a rectangular frame which contains a window pane, and which could possibly contain smaller pieces known as muntins which divide the glass into sections. One of the primary differences between single hung windows and double hung windows is that with a single hung window, the top half is permanently fixed, so that only the bottom sash is actually movable.

Since a single hung window only has one moving sash, the seal on the other sash will not degrade over a period of time. The downside of this is that if that upper sash breaks, the only way to repair it is to have a professional glazier come in to do the job. If either sash were to break on a double hung window, it would be quite possible for any semi-skilled homeowner to repair or replace the sash themselves. In terms of safety, a single hung window is not quite as safe around pets or children when that lower sash is open.

Double hung windows enjoy the widest popularity on the market today, primarily because they’re so easy to clean. Since they tilt inward, it’s easy to clean both the interior and exterior surface, and this would be important when double hung windows are installed in second-story rooms. It’s also advantageous to open the upper sash on a double-hung window to achieve greater airflow in any given room.

When opening the upper sash, it won’t necessarily blow in fresh air at ground level, i.e. from the lower sash. You would also have the option of opening both sashes partway, to achieve a kind of improved circulatory effect. If you happen to have a household with pets or small children, it can be safer to open the upper sash of the window to allow airflow, while keeping the lower sash closed, so that kids and pets remain inside.

If there is a downside to double-hung windows compared to single -hung windows, it would probably be that there are more mechanical parts associated with the double hung window, and that means there is an increased susceptibility to breakage.