What are French Doors?

If you’re not quite sure what French doors are, and you have a vague notion that they’re all about elegance and charm, you can consider yourself to be partially correct. While elegance and charm are a definite feature of French doors, they also incorporate several other factors which increases their appeal and their usefulness when installed in any residence. Here are some of the most distinctive features and benefits which are derived from having French doors installed in your home.

There is no denying the sheer beauty of a well-constructed French door, and they can be installed in virtually any style of home, whether it be modern, traditional, shabby chic, or rustic. One of the major differences between French doors and ordinary patio doors is how thick the lower rail is on French doors. It’s considerably wider than it is on the sides and on the top, and that gives it a very distinctive look.

A good deal of the beauty and aesthetic appeal of French doors is derived from its proportions and its overall symmetry. In the past, most French doors contained a number of grids, which had the effect of sectioning off the viewing area into a number of smaller segments. Modern French doors sometimes contain no grids at all, and provide an unobstructed view of the exterior, while allowing in more natural lighting.

One of the reasons that French doors were originally developed, way back in the 17th century, was to allow more natural light into homes that were traditionally lit only dimly. That being the case, French doors were designed to function similar to windows, to allow in the maximum amount of light possible. It was therefore common to see these little windows incorporated into a French door throughout its entire length.

Modern French doors are basically patio doors that are comprised almost exclusively of glass, and there are several types of French doors to choose from. There is the French inswing, the French outswing, and the sliding door style of French doors. Some of these incorporate the grid patterns in them, while others are completely made of glass.

There are even more stylistic choices than this available, so you can be sure of finding a French door which is a perfect fit for your home. If you have a smaller space available, you may want to choose a one-panel door, and if you have a larger area for installation, you could choose a style that has two doors meeting in the middle. Either of these can be used in standalone mode, or they can be coupled with sidelights so as to allow in even more natural lighting and airflow.

You can even have the glass on your French doors glazed over if you happen to live in a frigid climate, so that you won’t lose heat during winter, and so you can retain more cool air during summer. If you have an older patio door, you’re more than likely losing energy efficiency in all seasons, and it might well be worth your while to consider installing an energy-efficient French door.

If you’re the type of person who really enjoys indoor and outdoor living, you really can’t find a better choice for your patio door than to have a French door installed. Having a French patio door installed in a room which opens out onto your exterior living space can really enable this dual lifestyle, and make it all much more enjoyable.

When you have friends and family over, you will undoubtedly receive a number of favorable comments about your gorgeous-looking French doors, and you can congratulate yourself on having made such an excellent choice. The only difficult part of having some really fine French doors installed will be choosing from among all the excellent possibilities which you’ll have. 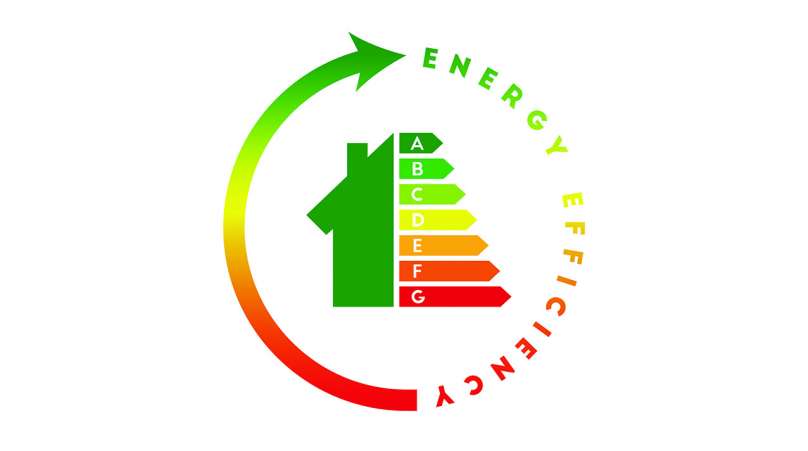 Why French Doors Could Add Value to Your Home