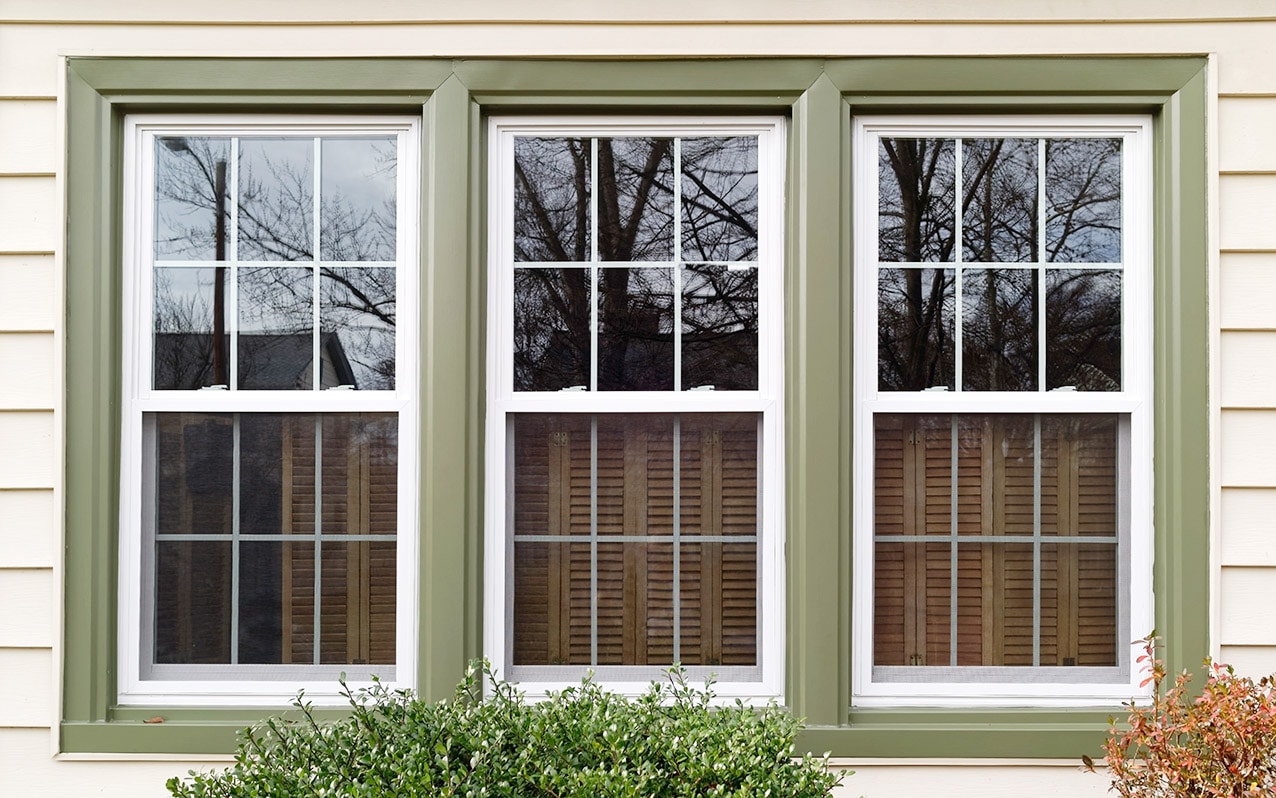 Finding the Best Window Grid Style for Your Home

Window grids are the dividers which section off the glass in your home’s windows, so as to create a distinctive pattern which is meant to be appealing and attractive. It’s fairly important to choose a window grid which matches your home’s architecture and interior decor. Given the fact that window grids are considered to be the eyes of your home, both looking inward and outward, it makes sense to take your time and choose a grid pattern which will be both attractive and functional, when you’re looking to view the rest of the world around you.

While the style of your home will in many cases dictate the style of your window grids, you are definitely free to depart from your existing decor and install window grids which appeal to you simply on the basis of their overall attractiveness. One of the ways you can add a very distinctive personality to your home is by choosing the type of grid you select as a window pattern.

With so many possibilities available, it can be really hard to choose one specific type of grid which perfectly complements your home’s interior. Below are some suggestions which you might want to consider, and depending on your existing decor, any one of them might be a perfect fit for your home. When choosing window grids for your home, you may also want to consider convenience. Some window grids are attached to your Windows using a system of latches, and this makes it possible to remove them for easier cleaning.

You may also want to consider the material your window grids are made of, since they are sold in fiberglass, aluminum, wood, vinyl, and other materials. You really can’t go wrong with any of the choices below, so it just becomes a matter of reflecting your personal tastes, as well as matching the window grid pattern to the decor used throughout your home. Remember that there are literally countless ways to go on window grid patterns, so take your time, and find one you can live with for a number of years.

Double Queen Anne window grids typically have matching top and bottom sashes. These could include diamonds, rectangles, or circles, and this type of window grid is frequently used in front windows where they can be observed and admired. These type of window grids are often installed in homes as an alternative to Victorian-style window grids, being extremely fancy and attractive.

This type of window grid pattern is ideal for a homeowner who doesn’t want grids inhibiting the view. That means they would be great for installing in a large bay window either in front or in back, where having a panoramic vision of the exterior is desirable. You can have custom perimeter grid patterns created for you to match whatever size window you have, but regardless of the size, you can count on having an unobstructed view of the exterior landscape.

Victorian style grids are characterized by elaborate decoration, so these window grids might include diamond-patterned grids on top with a full glass panel on the bottom. You might also find colored glass in these window grids which catches the sunlight and sparkles like jewels. Many types of Victorian window grids have six or eight lights on each window panel, and might include fan lights over the windows so as to draw in additional natural lighting.

Colonial style grids are often subdivided into equally-sized sections, with the most common number of partitions being four, six, or nine. These type of grids provide a traditional look which may work well with either a contemporary type of decor or a retro decor. In some cases, colonial style grids have matching top and bottom sashes, while in other cases the top is subdivided while the bottom is completely whole, with no subdivisions whatsoever. 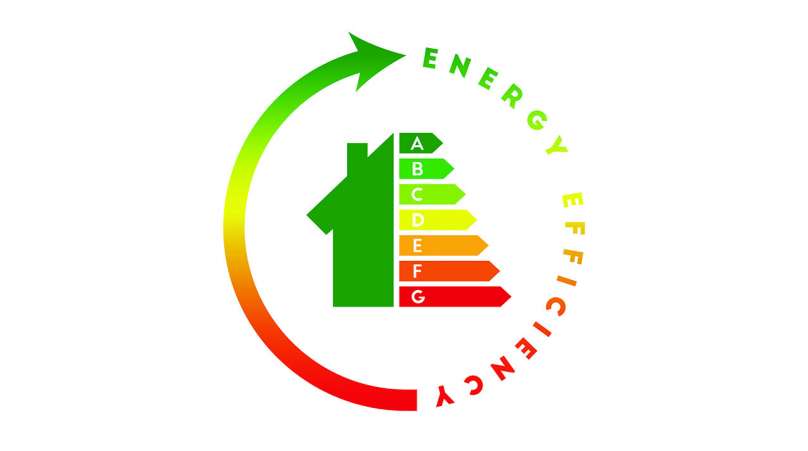 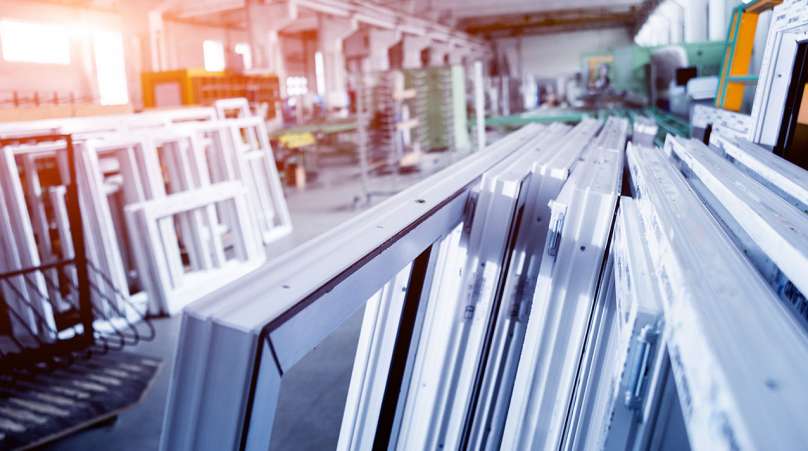 The Difference Between Vinyl And Fiberglass Windows 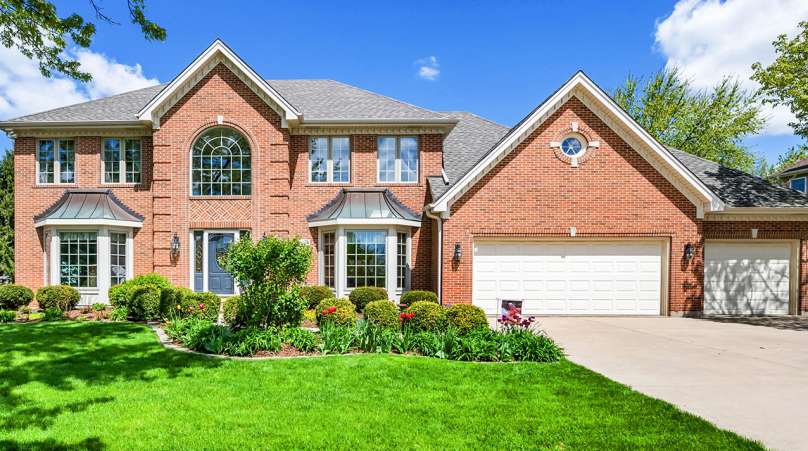